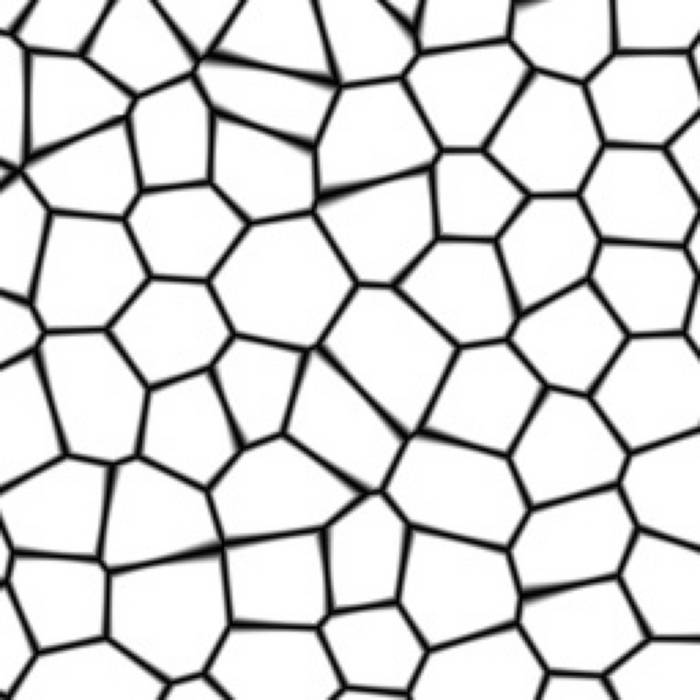 I was fortunate enough to spend time on Earth with my friend Marcus Chapa. He was always into the Lubbock, TX music scene. He had started a record label called Middle Child Recordings. He also had a musical project of his own called Kitten Glitter that was based around 8-bit sounds. It wasn't uncommon to see him perform using only a GameBoy. I always thought it was cool as hell!

A week before Marcus passed on to the next realm of existence I asked if I could contribute some music to Middle Child, and he told me he would love to release it. Marcus was always telling me how much he loved my band One Wolf, and I always took it as the highest compliment.

The songs on this release were all created using real and 8-bit sounds. I was heavily influenced by my friend and his Kitten Glitter project. I hope you will enjoy my little foray into futuristic weirdness. This is my tribute to a truly unique soul.

Bandcamp Daily  your guide to the world of Bandcamp

Featured sounds from Fly Lo and Ahmed Idris, plus Mother Nature hops on to drop off new project